Each year, GDA Management hosts a 3-day development camp at Hollydell Arena in Sewell, NJ. The mini development camp provides a well-rounded experience focusing on the key elements needed to be successful in our sport. One of the goals for our camp is to provide players with the opportunity to participate in high-end drills, workouts and break-out teaching sessions prior to heading out to their respective JR, NCAA and Pro team camps. We focus on skating, systems and coaching, shooting, goalie details / training, nutrition, the mental side of the game (on and off the ice strategies), strength and conditioning testing, and conduct presentations from top NHL staff members. GDA also has teams compete in all the major spring and summer tournaments and showcases. Our camp is run by current and former NHL and AHL coaches, including Spiros Anastas. The Toronto native is the former head coach of the Brampton Beast in the ECHL. Anastas is a seasoned pro and NCAA coach and spent two seasons as an assistant with the American Hockey League’s Detroit Red Wings affiliate, the Grand Rapids Griffins. He helped lead the team to the 2013 Calder Cup Championship under head coach Jeff Blashill, who is currently the head coach of the Red Wings. Anastas is also the only 4-year captain in NCAA history. 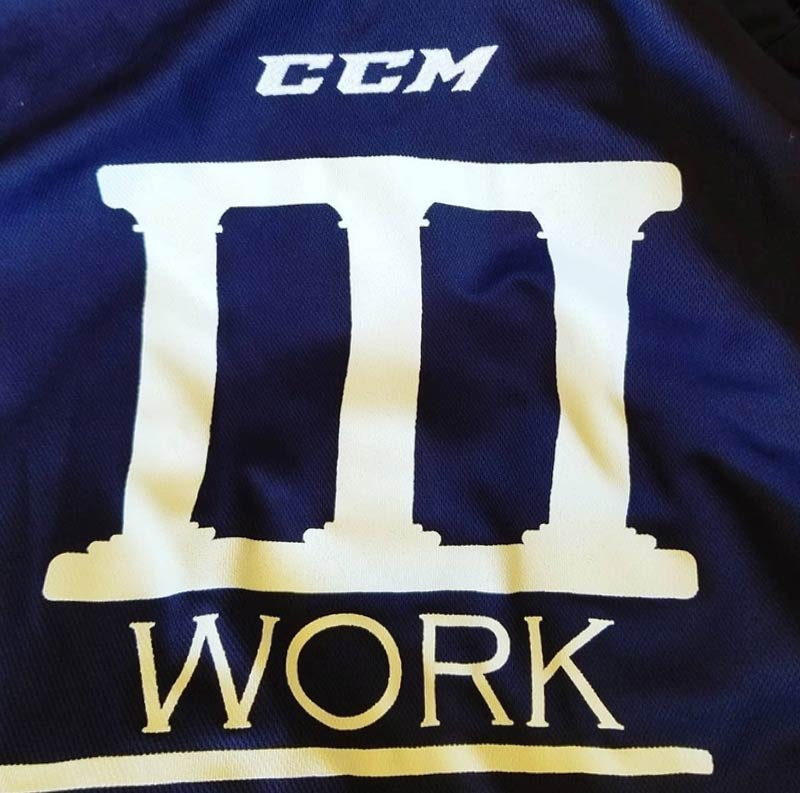